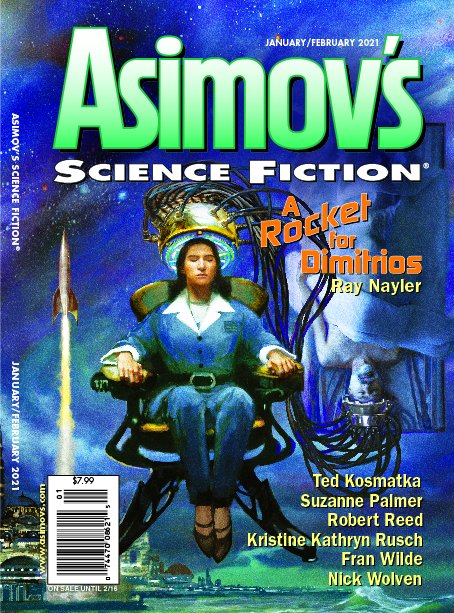 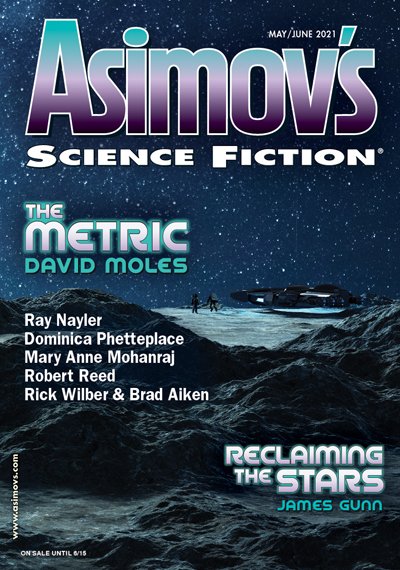 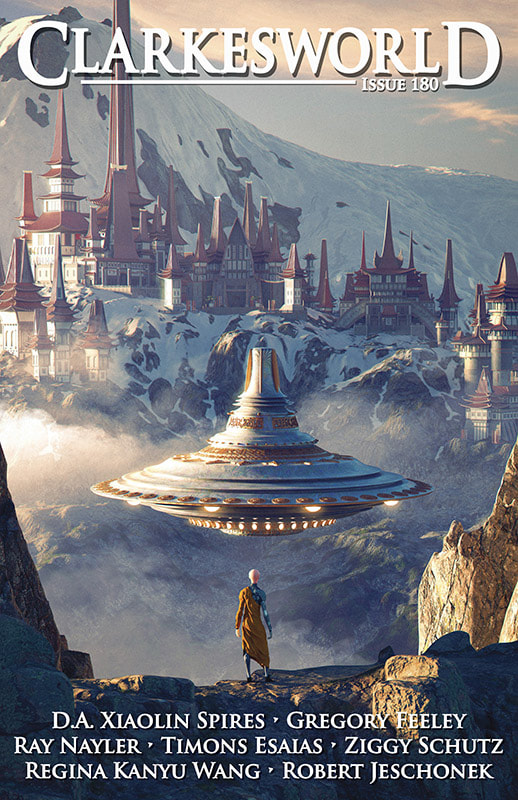 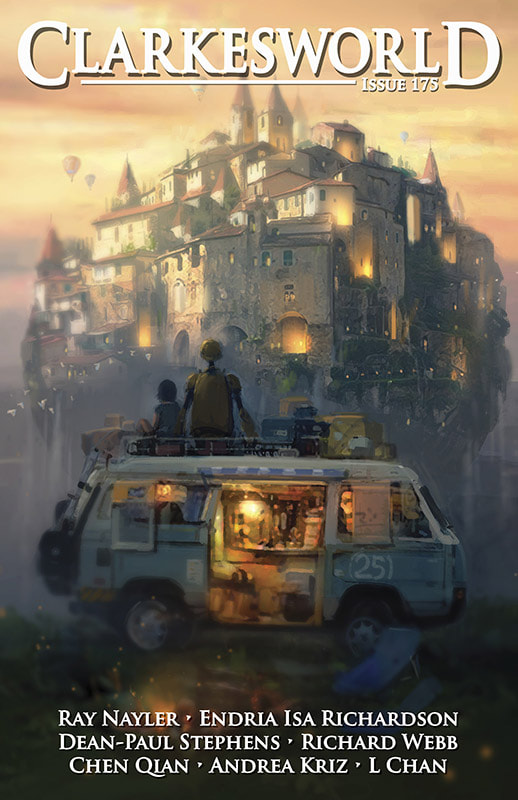 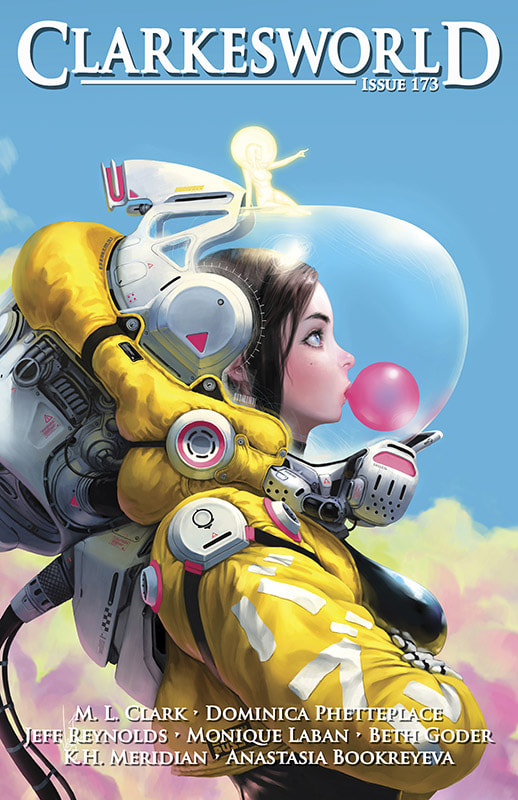 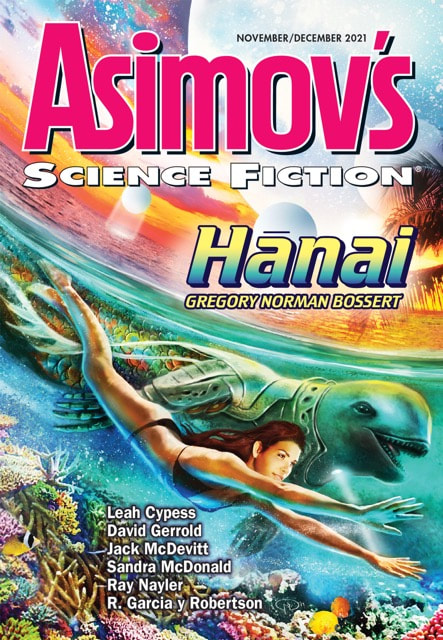 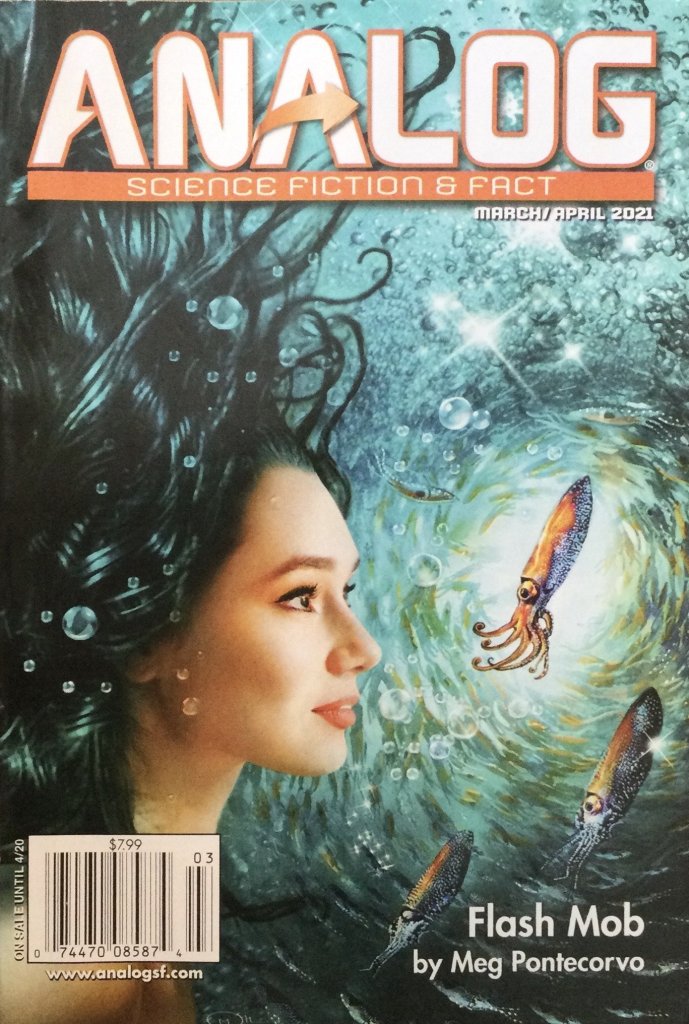 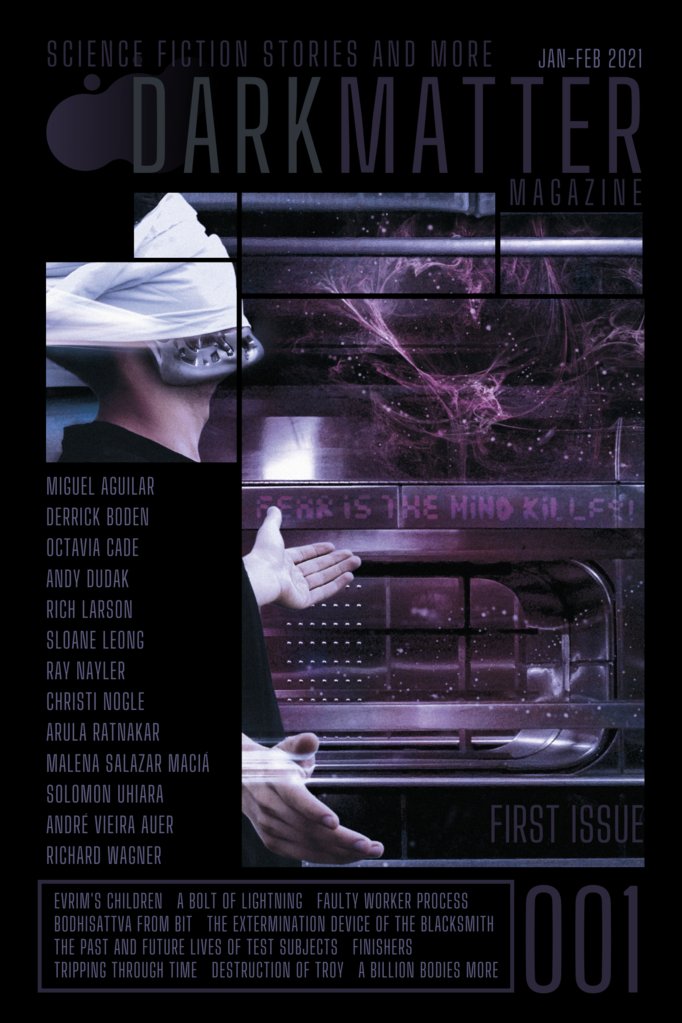 It was a very big year for me: In total I had nine appearances in professional speculative fiction magazines in 2021 -- one novella, two novelettes, four short stories, and two translations of Russian speculative fiction stories by Anastasia Bookreyeva. Here's the full list:
Below are short summaries of my original stories. Please do let me know if you are considering them for any reason, and need a digital copy of one of the stories not available online. I feel that stories appearing in print magazines have lately been overlooks, and since at least half of my output in word count is in print this year, I'm happy to do anything I can to correct that.